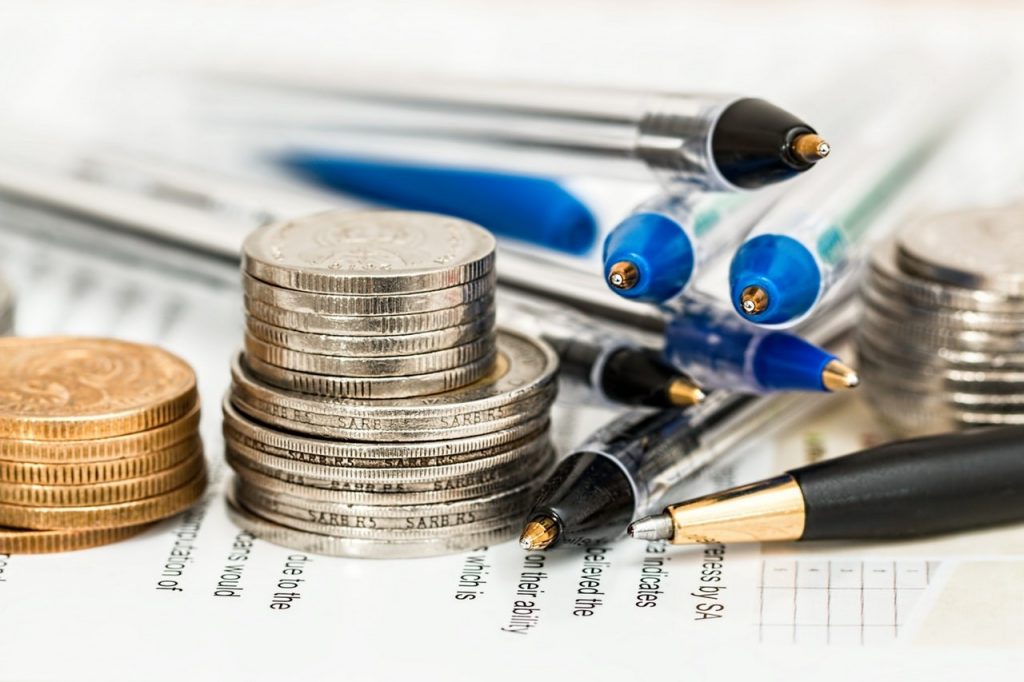 Since we’re pretty much all aware of how slowly the mainstream education system has been evolving, mostly sticking to the same principles of educating learners by equipping them with skills that will have them forming part of an economic system based on the Industrial Revolution, it’s the responsibility of those of us in the know to help spread education which is more up-to-date and is applicable to the dynamic nature of the global financial system as it exists today. With the knowledge I have as someone who works in the financial sector, I’d like to share a bit of that knowledge as is applicable to the very important task of deciding on a budget.

Determining what you have to work with

Through many of the channels some kind of emphasis on financial education is taught, the information available out there with regards to the best practices when it comes to deciding on a budget is largely still archaic or downright misleading. I can tell you one thing which you can take to the bank, which is the fact that the biggest financial institutions’ advice on matters such as deciding on a budget is to be taken with a pinch of salt, if it’s to be taken at all. It’ll be a serious challenge no doubt, but when it comes to these big financial institutions it’s a case of do as they do and not as they say.

For example, a bank will tell you that you should save your money with them, for which action you will earn interest, but if they’re giving you an interest rate of a mere 12% or so on those savings per annum, how much are they making with yours and other people’s money?

Anyway, the correct way to start the process of deciding on your budget is not by working towards a certain financial goal which is based on living frugally and then saving and perhaps even investing for growth, but rather by determining what you already have to work with. How are things currently going in your life? How much money do you earn and how much of that do you currently spend? What are you spending it on?

From here and going forward THESE are the factors which should govern how you decide on a budget:

Deal with the most pressing matters first

Because everything is a factor of time, including the money you earn and your ability to keep earning that money, the race we’re all running is against time and not against the so-called market indicators which are made to look important through their discussion on television channels like Bloomberg all day. There is no other way to do it – you have to deal with the most pressing financial matters first, like paying off your debt and investing in income-generation avenues which will free you from needing to repeatedly invest your time and live from pay-cheque to pay-cheque.

So work towards paying off your debt first, as painful as it may be, and this includes long-term debts like your mortgage (you would do that by putting in a little extra into the repayments each time you make your next repayment).

This goes back to how you store surplus money which you can dispose of – look towards investing rather than looking towards saving. Invest in assets which have the potential to generate you cash-flow as soon as possible too, all while appreciating in the principal value where possible, so putting money in a savings account won’t do you good in this instance.

As much as we emphasise the need to invest for cash-flow rather than something which is purely based on capital gains, your thinking should be long-term as far as these investments go. Time flies mega-fast and you’ll find yourself regretting not having put at least some of your money into longer term investment avenues.

Rewarding yourself for your efforts

It really doesn’t hurt to spoil yourself with that holiday to an exotic destination once in a while or in any other way, but such indulgences shouldn’t land you right back where you started and take you back to a place where you have some debt to try and get a handle on all over again. These rewards are what you should save for if you’re going to be putting any money away for savings, but these savings should be explicitly earmarked for these rewards.

You may have missed

How to Use Responsive Web Design While Creating a Website?

How Do I Buy and Sell Crypto?

WHERE TO BUY CBD OIL IN AYLESBURY’S