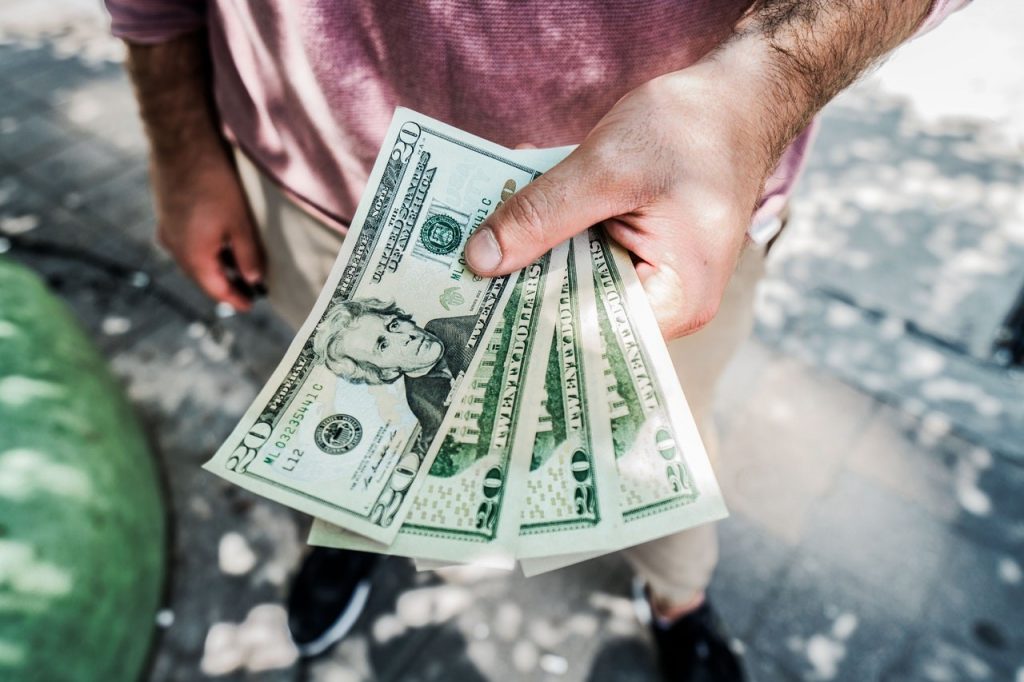 Welcome to UK E-magazine (UK eMag), a no BS blog with a main focus on the financial sector and pretty much everything else related to it…So this is a blog about EVERYTHING then, isn’t it?

The Kray Twins (Ronald and Roald)

You couldn’t make this stuff up even if you wanted to, and I suppose with 7 billion odd people in the world, movie villains such as the Kray twins in the Legend movie starring Tom Hardy would perhaps have a real-world equivalent. If only Roald was named Reginald instead then we could really lay claim to the movie scriptwriter having modelled Legend after two of our founders and contributors to this blog…

Seriously though, two of out of the four regular contributors who founded this blog and Ronald and Roald are nothing close to being any kind of gangsters, even with their IT background with a specialisation in internet security. The brothers used to work for a top firm as the heads of internet security in the financial sector, but they’ve since started up their own firm and are slowly making the full transition to being financial writers.

Mr. Drinkwater as everybody refers to Christopher, because of a his fascination with dressing up smartly and formally since the days when we were all still growing up, is another contributor to UK eMag, lending his expertise as an accountant with an IT background as well. Even his parents and his grandparents (goodness me) call him Mr. Drinkwater, this even when they’re a bit cross with him and are reprimanding him!

Rachael is a pure programming genius who spent most of her time typing away on one of those black, hacker-type screens with green text, and she’ll tell you that she was just creating some back-end programmes for e-commerce websites, but in our group of four friends who go all the way back to high school there is a strong suspicion that she was a hacker. We always joke about how she stole some money and stashed it away somewhere in the Cayman Islands or someplace, but sometimes we’re not even joking because Rachael doesn’t work a single day in her life anymore!

Rachael is adamant her passive income comes from the licensing of the back-end programmes she wrote and that she never needs to get involved with the maintenance side of things because the licensees pay other programmers to do so.

So, having read the short bios of the 2+1+1 contributors and founders of this blog, along with taking the name of the blog into consideration, you might find yourself wondering if this wasn’t rather meant to be a technology blog as opposed to one which focuses on the financial sector. Great observation on your part, because that’s kind of how it evolved.

Led forth by programming prodigy, Rachael Parker, we like to think of ourselves as a bunch of tech heads who have resolved to follow the money, so we call ourselves the green hat hackers, bringing you hacks with a focus on getting your own back from what can be a very unforgiving financial sector.

So what can you expect each time you visit UK eMag?

While you’re fully immersed in the world of commerce and doing your bit to contribute productively, it can become very difficult to stick to the basics when it comes to handling your finances. This applies to both personal finances and those which concern your business.

We offer that much-needed birds-eye view to make sure you return to the basics whenever the need to do so presents itself.

Whether you’re looking for money-generation ideas to account for your primary income stream or indeed if you’re just looking for ways through which to make a bit of extra money on the side, you can find it all here in abundance.

Most of the posts we publish will probably be dominated by one of the gang of four, simply because of their writing and editing talents for the most part, but occasionally the rest of the gang will weigh-in with a post, so too outside contributors who have some relevant features, news pieces and stories to share.

You may have missed

Types of Investors For Entrepreneurs

How to Remodel a Bathroom with a Jacuzzi

The Best Sources for Market Information and Technical Supply-Chain Knowledge

How Much Does Immigration Attorney Cost for An Asylum Case